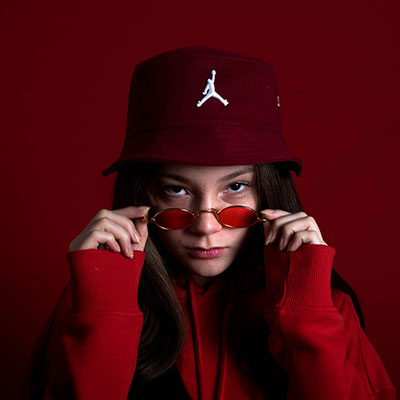 Tesla chief Elon Musk pitched a vision on Thursday to the Twitter staff of a one-billion-user platform. However, the world's richest man was hazy on potential layoffs, free speech limits and what's next in his chaotic buyout bid.

Elon Musk talked of letting people say pretty much whatever they want on Twitter while at the same time keeping it a friendly place that users enjoy visiting. Musk said he wants to have "at least a billion people on Twitter" in what would be massive growth for a platform that has about 229 million now.

Elon Musk told Twitter employees he favors moderate political positions, but that users should be able to say outrageous things.

The Tesla chief offered no updates on whether he will go through with a proposed $44 billion takeover deal which he himself has called into doubt, while taking questions in his first meeting with staffers.

A transcript of the employees-only virtual meeting posted at website Recode indicated Musk professed "love" for Twitter, joking that while some people express themselves with hair styles he does so on the global messaging stage.

He qualified that by saying that freedom of speech doesn't mean an intrinsic freedom for comments to reach far and wide.

The Tesla chief has already made comments on how he'd run the platform -- including lifting Donald Trump's ban.

"People should be allowed to say pretty outrageous things that are within the bounds of the law, but then that doesn't get amplified," Musk said, according to the transcript.

"We have to strike this balance of allowing people to say what they want to say but also make people comfortable on Twitter, or they simply won't use it."

Musk answered a question about possible layoffs by saying the company "needs to get healthy" when it comes to its financial situation.

"Anyone who's obviously a significant contributor should have nothing to worry about," Musk told Twitter workers.

He endorsed advertising and subscriptions as ways to make money at Twitter, saying ads should be entertaining as well as legitimate.

Musk talked anew about making money at Twitter by charging to verify identities of those behind accounts, then making verification a factor in which tweets get higher ranking at the platform.

Regarding Twitter's policy of letting people work from home, Musk said it would be an option only for those proven to be exceptional at their jobs.

Saudi Arabia and Lebanon: A Tale of Two Economies 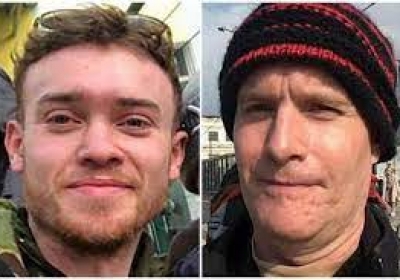 We are Living in an Increasingly Dangerous World… 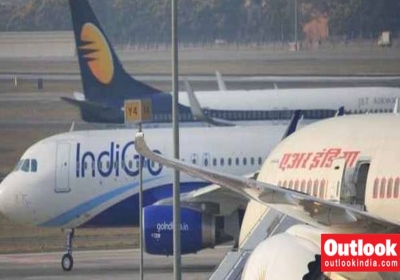 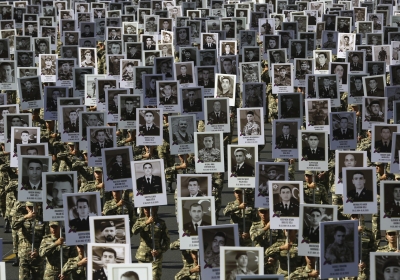 Armenia in a bind as Ukraine war resets global order 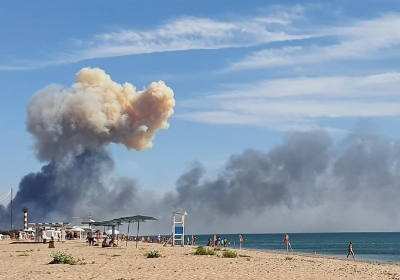